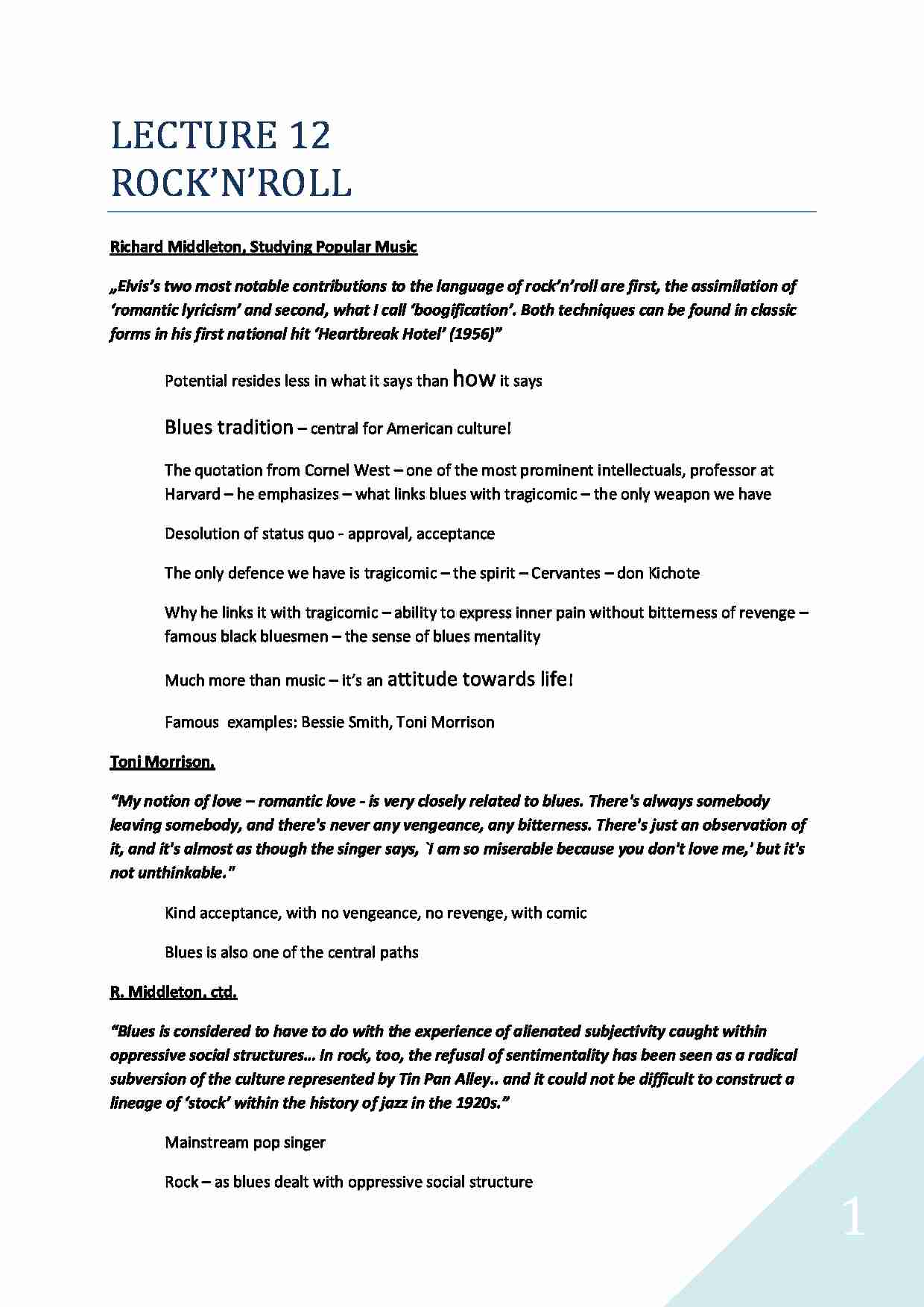 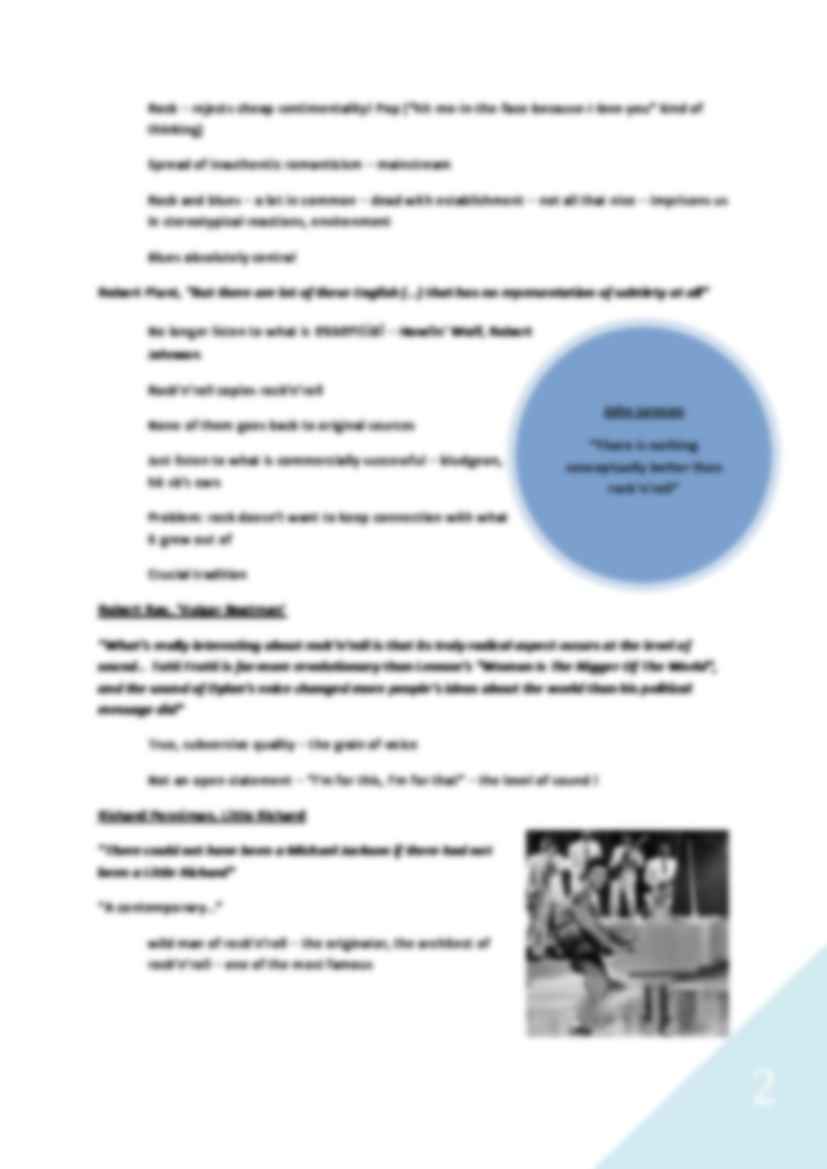 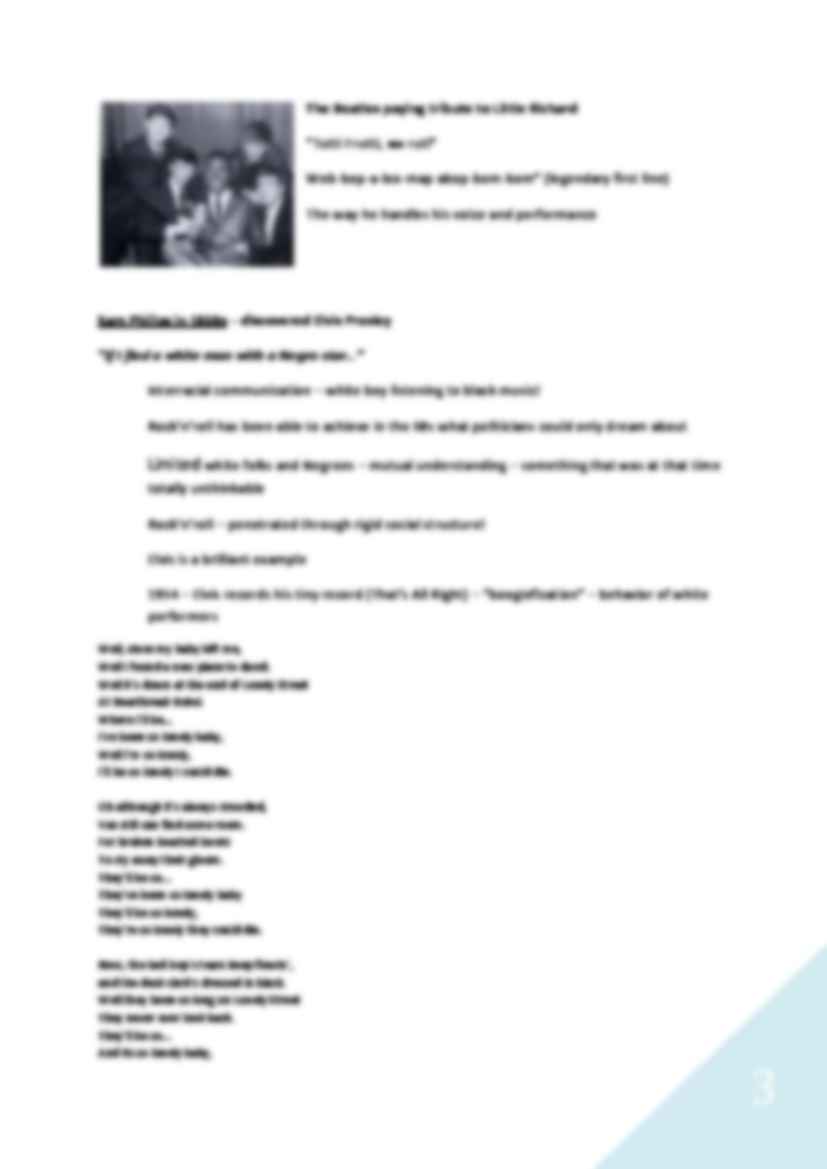 …
Rosa Parks in Montgomery, Alabama, 1955 (with Martin Luther King) No way of divorcing this music from racial problems
How segregated the American society at that time was
And how successful the music was in overcoming differences
One of the legends of the African-American movement
Segregation on public transportation - Montgomery Bus Boycott
Rosa Parks refused to guve up her seat to a white man and…
… organizations - wanted to prevent black people from taking part in social life
Intimidation policies (polityka zastraszania)
Martin Luther King - the famous speech - “How long, not long”
“The end we seek is a (…) at peace with itself”
Selma Marches - the Blacks who couldn't vote organized themselves
3 marches - from Selma to Montgomery Bloody Sunday - attacked the marcherers with dogs (one person lost her life…
… rock'n'roll music
Likes jazz but rock'n'roll is different
The backbeat!
Cross the track, the other side of town - two separate worlds
Connection with South - jamboree, jubilee - social gathering, home-brew (home-made alcohol)
Have stamina, power, dynamism
Just let me hear some of that Rock And Roll Music, Any old way you choose it; It's got a backbeat, you can't lose it, Any old time you use it. It's gotta be Rock And Roll Music, If you want to dance with me, If you want to dance with me. I've got no kick againt modern jazz, Unless they try to play it too darn fast; And change the beauty of the melody, Until they sounded like a symphony, That's why I go for that Rock And Roll Music ... I took my loved one over cross the tracks So she can hear my man await a sax, I must admit the have a rockin' band…
… he's free to be put in a cage in East St. Louis And he's free to be put in a cage in Fillmore in San Francisco And he's free to be put in a cage in Roxbury in Boston They're gatherin' 'em up from miles around Keepin' the niggers down The Animals, We've gotta get out of this place, 1965 Social inequality, problem of Rednecks
We cross the ocean, go back to England
Great popular medium to express social concerns - long list of songs
Successful comment - so many songs you can offer here!
The Animals (from Newcastle) - major hit of the year
The song concentrates on the image - post-industrial town - place where people see no future at all - a means for people to express their social concerns - gives them voice and position
Mid-60s - The Animals in Poland!
Chess Chandler - he later discovered Jimi Hendrix…
… commentary
In America you'll get food to eat Won't have to run through the jungle And scuff up your feet You'll just sing about Jesus and drink wine all day It's great to be an American Ain't no lions or tigers ain't no mamba snake Just the sweet watermelon and the buckwheat cake Ev'rybody is as happy as a man can be Climb aboard little wog sail away with me CHORUS Sail away sail away We will cross the…
... zobacz całą notatkę 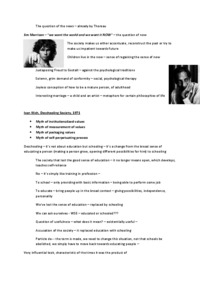 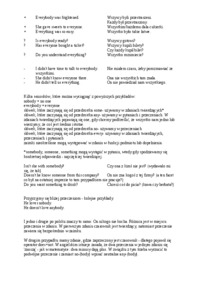 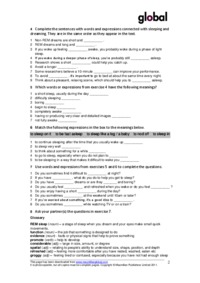