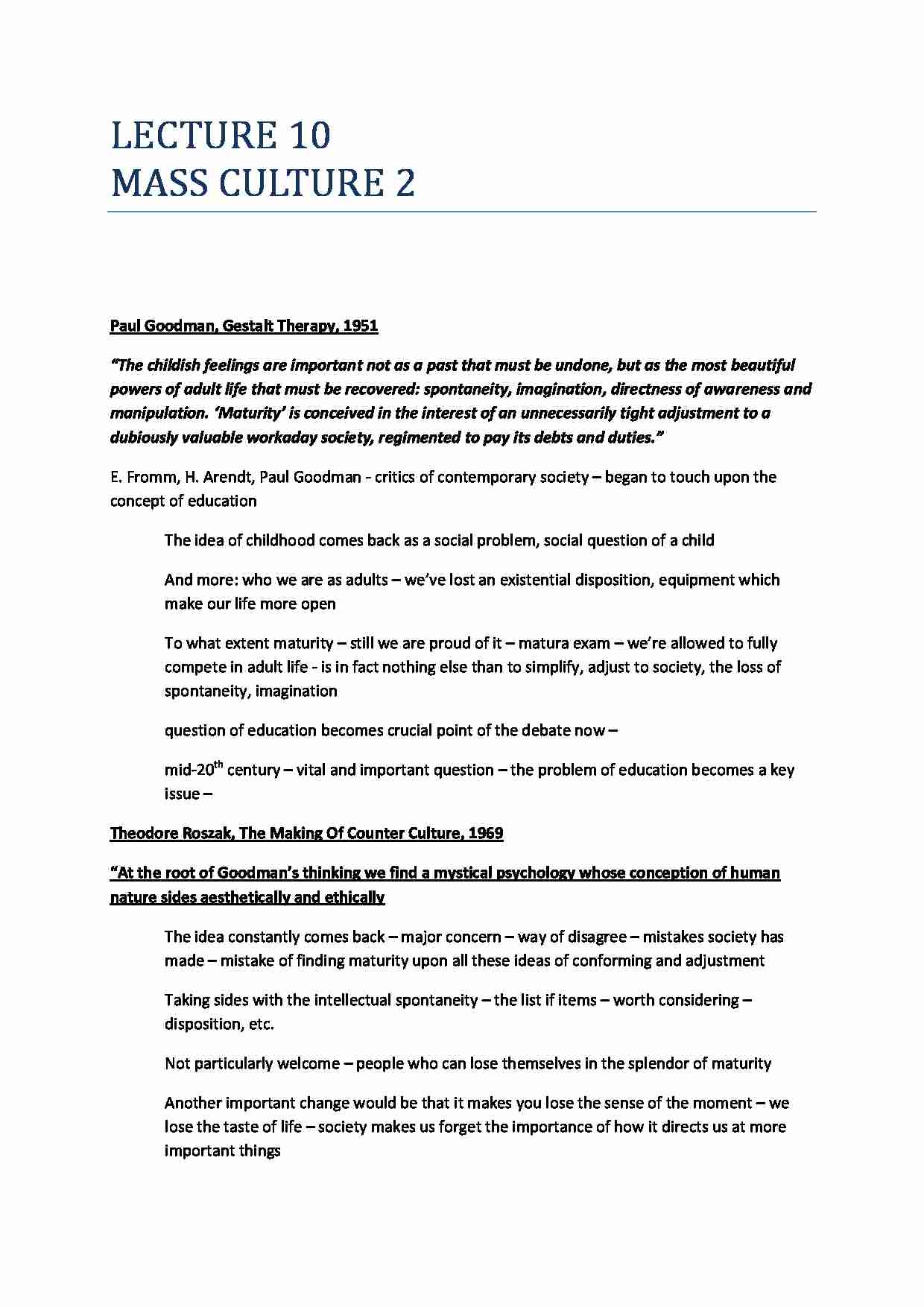 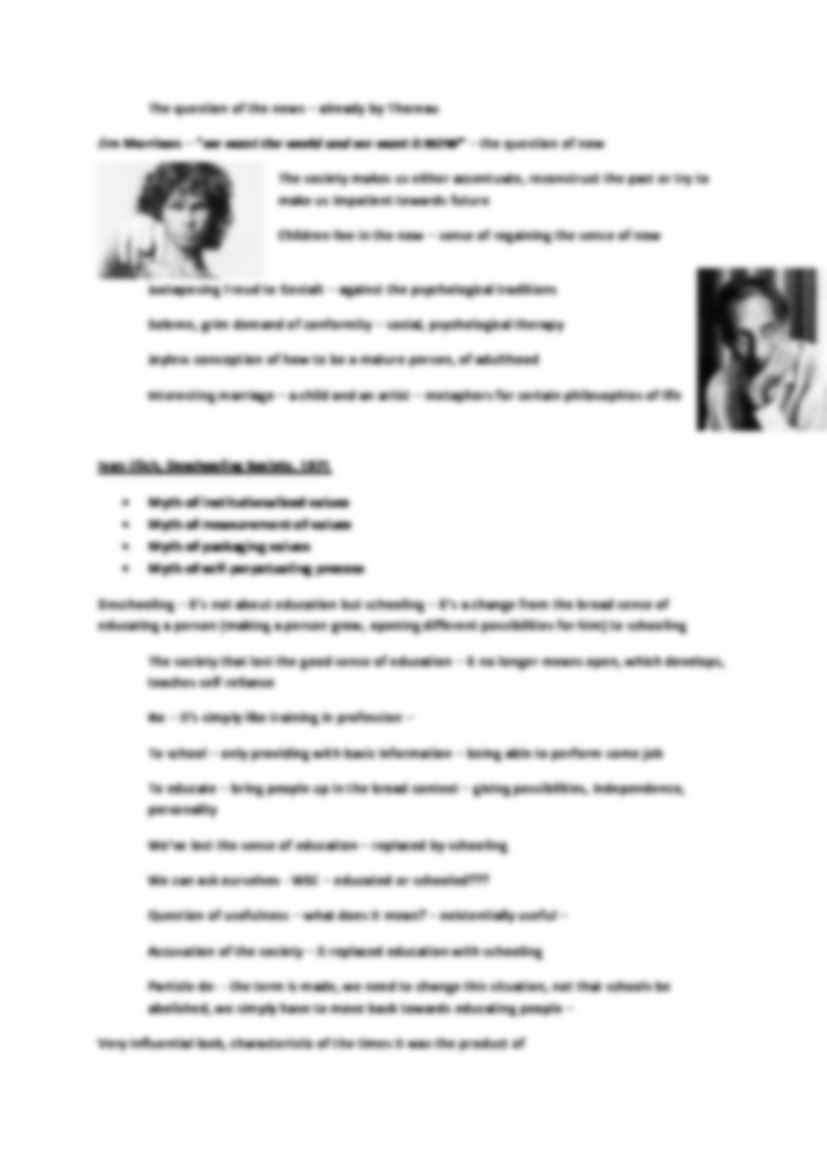 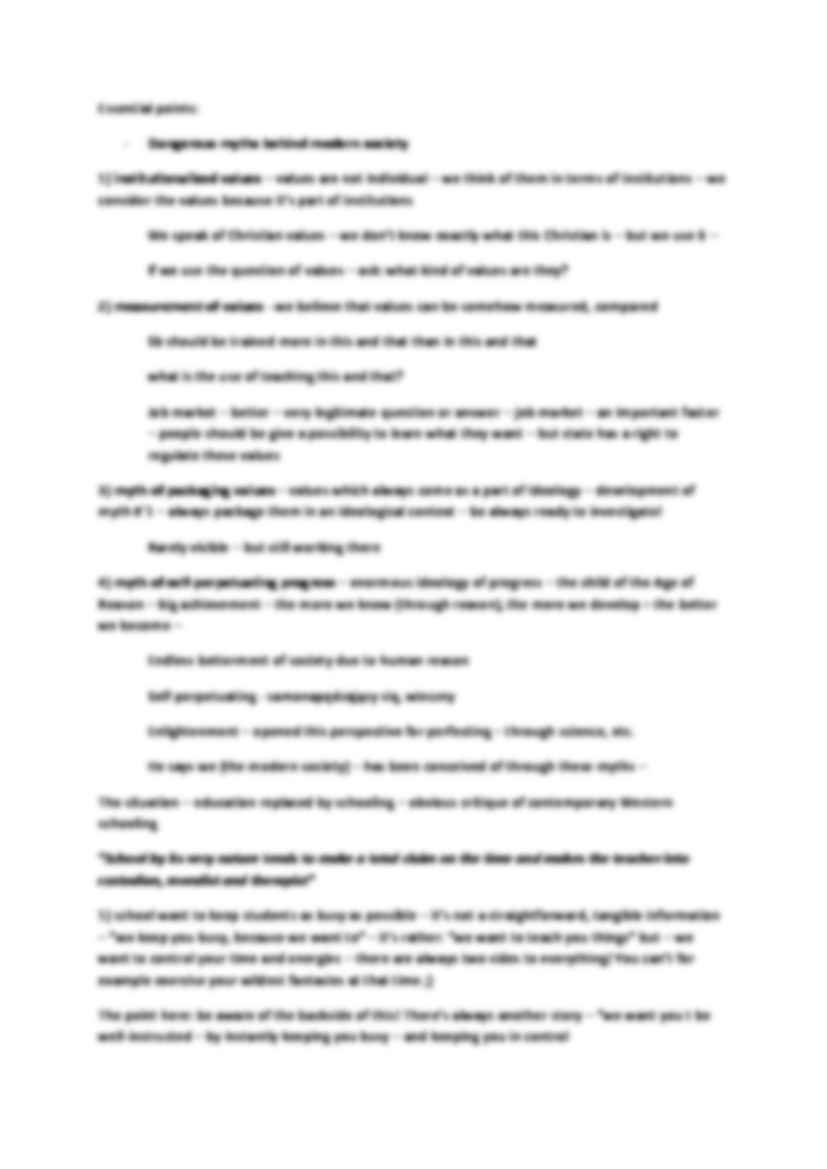 … - dominated by obedience & conformity
He used Edgar Allan Poe as an example of this (love him!) - if we read Poe today, we owe it to Baudelaire who translated him to French (early Polish editions were re-translations from French)
Stupidity of America - fate of E. A. Poe - he had a difficult life there
Restricts individual freedom
Rammstein: “We all live in America”
Jeremy Rifkin
-->
[Author:home]
, The…
… 1634, and he clashed repeatedly with other Puritan leaders like Thomas Dudley, Rev. Peter Hobart and others.
Charles Baudelaire  (1821 -1867) a French poet who produced notable work as an essayist, art critic, pioneering translator of Edgar Allan Poe.
Jeremy Rifkin (1945 - ), founder and president of the Foundation On Economic Trends, American economist, writer, public speaker
His work explores the…
… diagonal line - celebration of the first treaty - William Penn (Pennsylvania) - early governor of the state
Mid 16th century - peace treaty with Indians (human communication & human society)
The picture - bizarre assortment of characters - tiger, lion, cattle, babies - all living in harmony - the Bible - Isaah: ”there will come the time where Christ will come again and institute a personal kingdom)
How…
… dream vs the American dream
The world has been largely divided into two domains - American and European
What is the vision? Of course they are different because the ideas of freedom and security are different, conceived a different way
“America hold a negative definition of what it means to be free” - European idea of freedom - free from limitations, more individualistic, have a free space in which…
… - Rifkin speaks from the American context - doubts on the validity of the American dream
Then - interesting question, to conclude
“America is still the most powerful economy in the world, with a military presence unmatched in all history. But to be a great country, it is necessary to be a good country. It is true that people everywhere …
America is even envied but it is no longer admired as it once…
… Vietnam War protesters, dropouts, and rebels--and their baffled elders. Theodore Roszak found common ground between 1960s student radicals and hippie dropouts in their mutual rejection of what he calls the technocracy--the regime of corporate and technological expertise that dominates industrial society. He traces the intellectual underpinnings of the two groups in the writings of Herbert Marcuse…
…. I believe I'll lose my mind.  I'll go crazy. I believe I'll lose my mind.  Why don't you bring your love back home  and try your daddy one more time?
Reprise. Cornel West
-->
[Author:home]
, Democracy Matters, 2004
"In the face of cynical and disillusioned acquiescence to the status quo, we must draw on the tragicomic....Within the American empire it has been most powerfully expressed in the black…
... zobacz całą notatkę 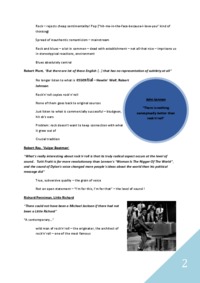 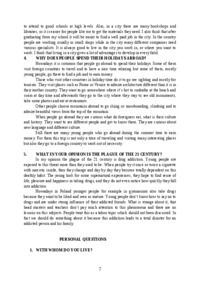 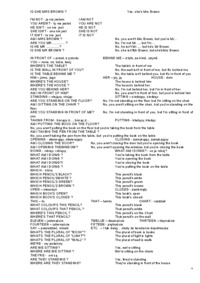