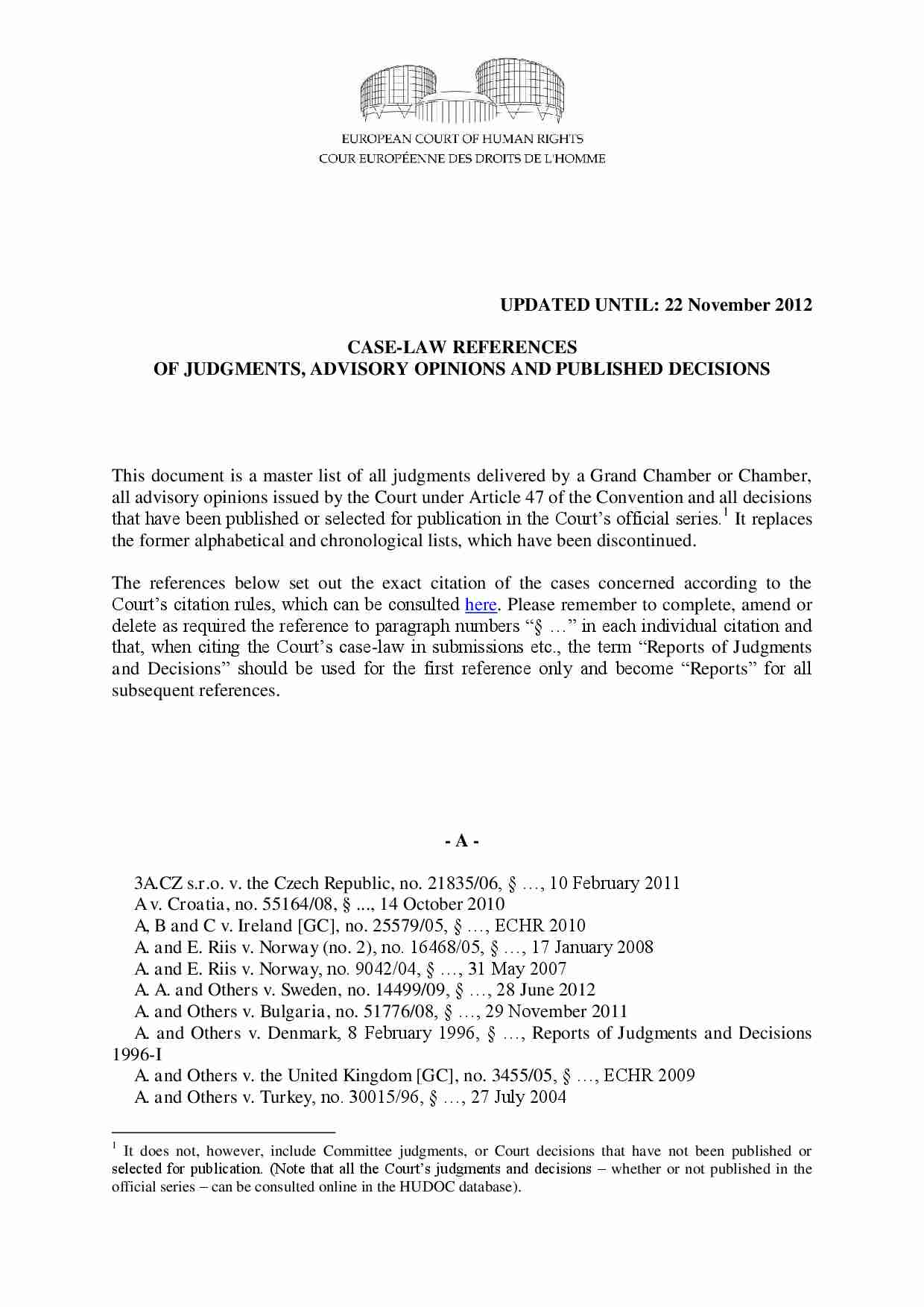 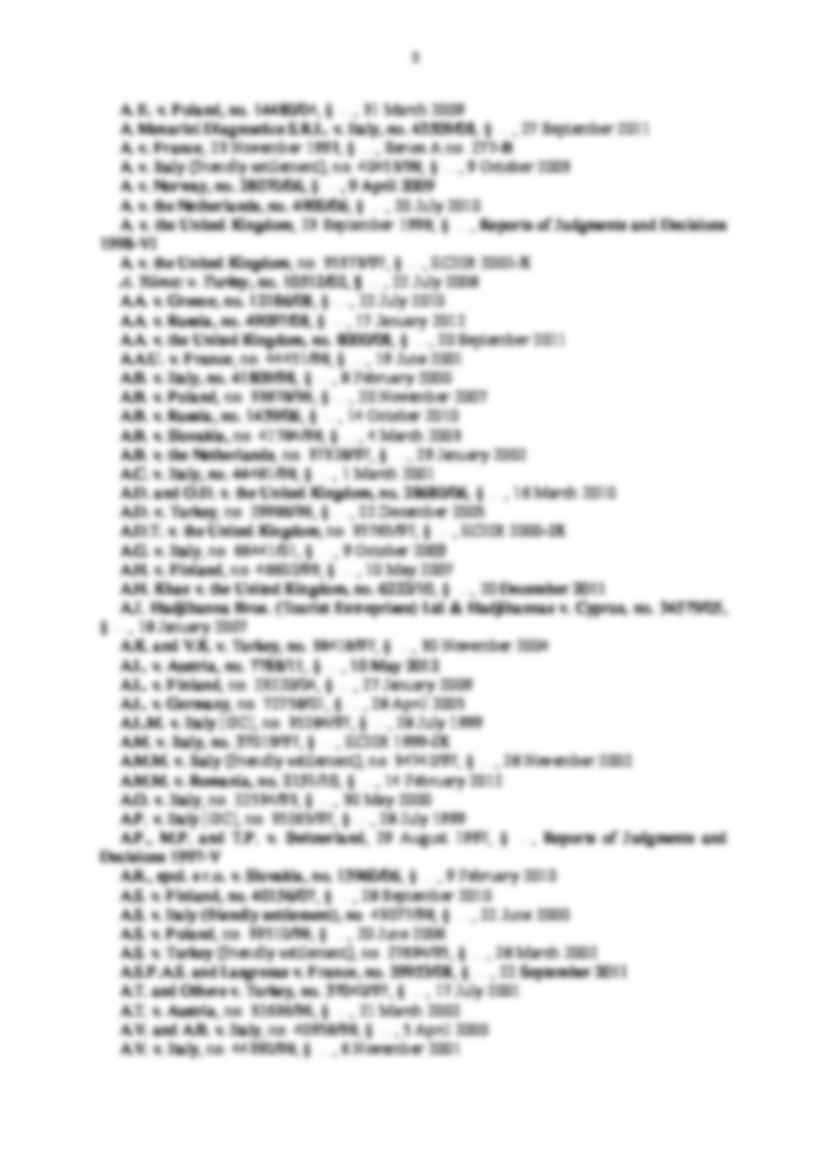 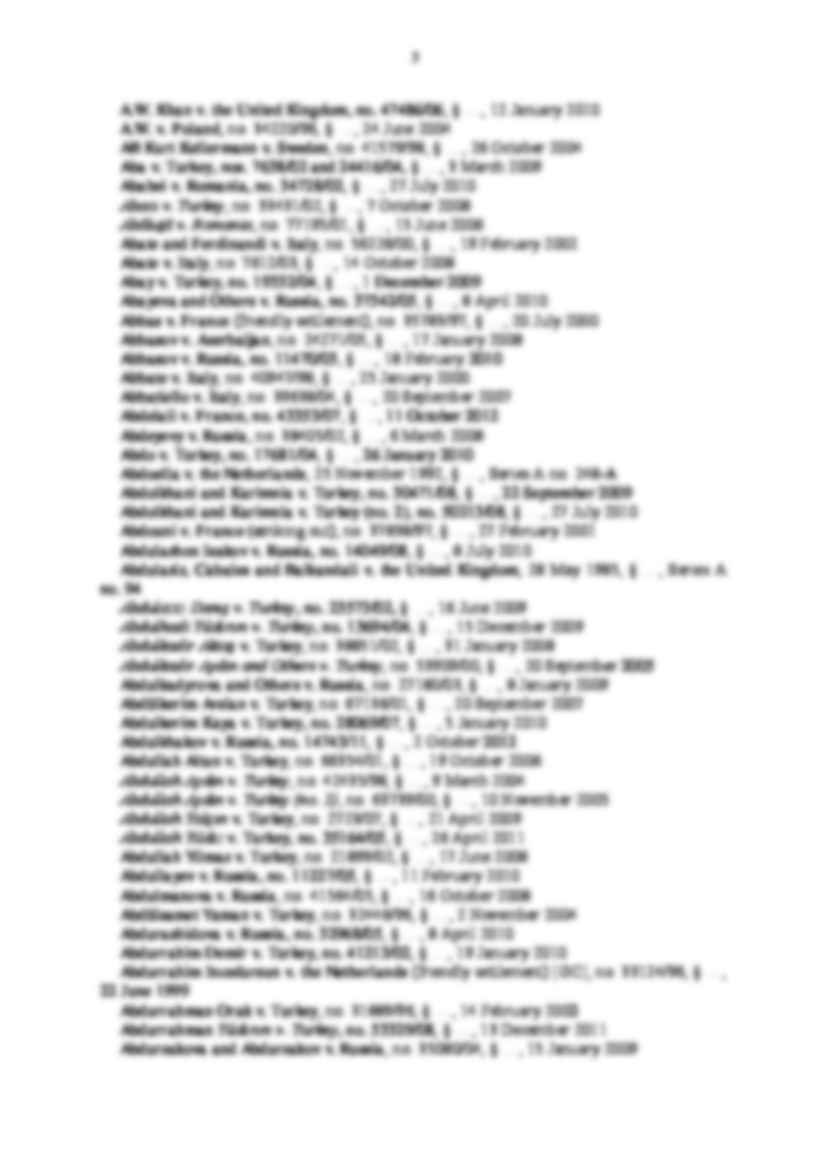 Case of Stanev v. Bulgaria (Application no. 36760/06) Judgment
Strasbourg, 17 January 2012
GRAND CHAMBER
CASE OF STANEV v. BULGARIA ( Application no. 36760/06 ) JUDGMENT STRASBOURG
17 January 2012
This judgment is final but may be subject to editorial revision. In the case of Stanev v. Bulgaria, The European Court of Human Rights, sitting as a Grand Chamber composed of:
Nicolas Bratza, President, Jean-Paul Costa, Françoise Tulkens, Josep Casadevall, Nina Vajić, Dean Spielmann, Lech Garlicki, Khanlar Hajiyev, Egbert Myjer, Isabelle Berro-Lefèvre, Luis López Guerra, Mirjana Lazarova Trajkovska, Zdravka Kalaydjieva, Ganna Yudkivska, Vincent A. de Gaetano, Angelika Nußberger, Julia Laffranque, judges , and Vincent Berger, Jurisconsult ,
Having deliberated in private on 9 February and 7 December 2011,
Delivers the following judgment, which was adopted on the last-mentioned date:
PROCEDURE
.  The case originated in an application (no. 36760/06) against the Republic of Bulgaria lodged with the Court under Article 34 of the Convention for the Protection of Human Rights and Fundamental Freedoms (“the Convention”) by a Bulgarian national, Mr Rusi Kosev Stanev (“the applicant”), on 8 September 2006.
.  The applicant, who had been granted legal aid, was represented by Ms A. Genova, a lawyer practising in Sofia, and Ms V. Lee and Ms L. Nelson, lawyers from the Mental Disability Advocacy Center, a non-governmental organisation based in Budapest. The Bulgarian Government (“the Government”) were represented by their Agents, Ms N. Nikolova and Ms R. Nikolova, of the Ministry of Justice.
.  The applicant complained about his placement in a social care home for people with mental disorders and his inability to obtain permission to leave the home (Article 5 §§ 1, 4 and 5 of the Convention). Relying on Article 3, taken alone and in conjunction with Article 13, he further complained about the living conditions in the home. He also submitted that he had no access to a court to seek release from partial guardianship (Article 6 of the Convention). Lastly, he alleged that the restrictions resulting from the guardianship regime, including his placement in the home, infringed his right to respect for his private life within the meaning of Article 8, taken alone and in conjunction with Article 13 of the Convention.
... zobacz całą notatkę 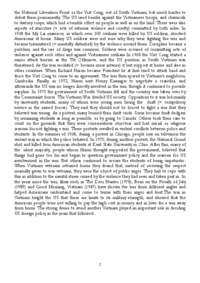 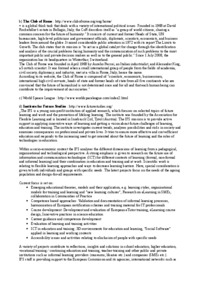