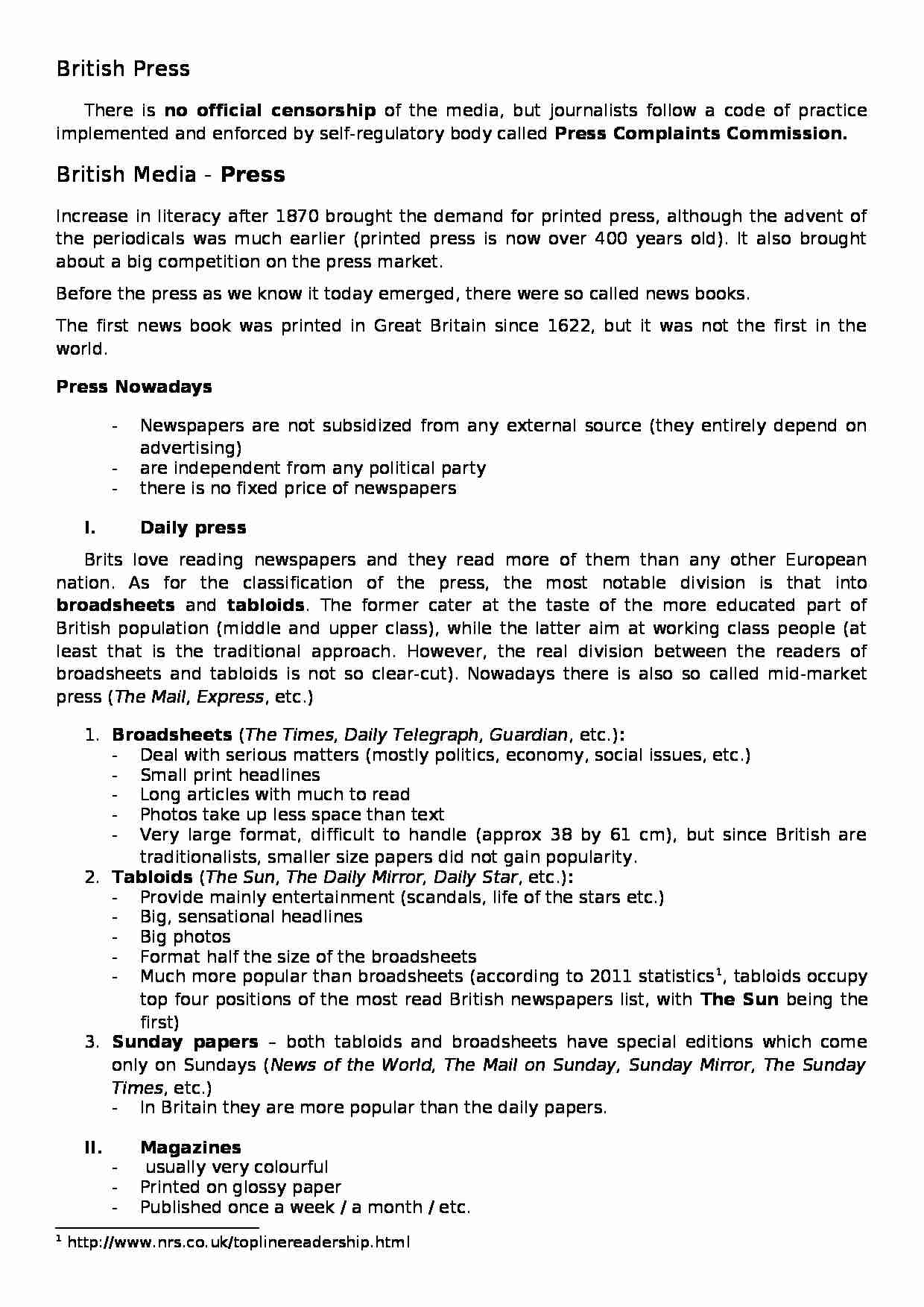 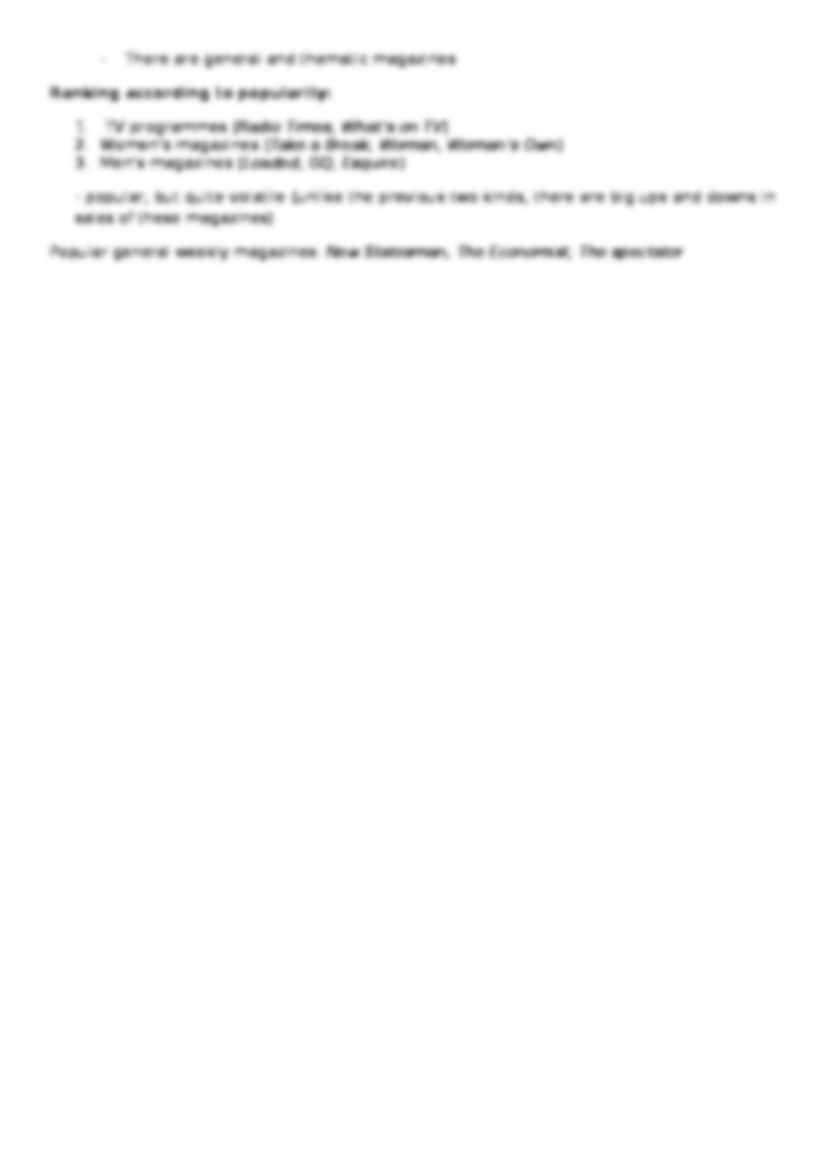 British Press
There is no official censorship of the media, but journalists follow a code of practice implemented and enforced by self-regulatory body called Press Complaints Commission.
British Media - Press
Increase in literacy after 1870 brought the demand for printed press, although the advent of the periodicals was much earlier (printed press is now over 400 years old). It also brought about a big competition on the press market.
Before the press as we know it today emerged, there were so called news books. The first news book was printed in Great Britain since 1622, but it was not the first in the world.
Press Nowadays
Newspapers are not subsidized from any external source (they entirely depend on advertising)
are independent from any political party
there is no fixed price of newspapers
Daily press
Brits love reading newspapers and they read more of them than any other European nation. As for the classification of the press, the most notable division is that into broadsheets and tabloids. The former cater at the taste of the more educated part of British population (middle and upper class), while the latter aim at working class people (at least that is the traditional approach. However, the real division between the readers of broadsheets and tabloids is not so clear-cut). Nowadays there is also so called mid-market press (The Mail, Express, etc.)
Broadsheets (The Times, Daily Telegraph, Guardian, etc.):
Deal with serious matters (mostly politics, economy, social issues, etc.)
Small print headlines
Long articles with much to read Photos take up less space than text
Very large format, difficult to handle (approx 38 by 61 cm), but since British are traditionalists, smaller size papers did not gain popularity.
Tabloids (The Sun, The Daily Mirror, Daily Star, etc.):
Provide mainly entertainment (scandals, life of the stars etc.)
Big, sensational headlines
Big photos
Format half the size of the broadsheets Much more popular than broadsheets (according to 2011 statistics, tabloids occupy top four positions of the most read British newspapers list, with The Sun being the first)
Sunday papers - both tabloids and broadsheets have special editions which come only on Sundays (News of the World, The Mail on Sunday, Sunday Mirror, The Sunday Times, etc.)
In Britain they are more popular than the daily papers.
Magazines usually very colourful
Printed on glossy paper
Published once a week / a month / etc.
There are general and thematic magazines
Ranking according to popularity

… / a month / etc.
There are general and thematic magazines
Ranking according to popularity:
TV programmes (Radio Times, What's on TV)
Women's magazines (Take a Break, Woman, Woman's Own)
Men's magazines (Loaded, GQ, Esquire)
- popular, but quite volatile (unlike the previous two kinds, there are big ups and downs in sales of these magazines)
Popular general weekly magazines: New Statesman, The Economist…
... zobacz całą notatkę 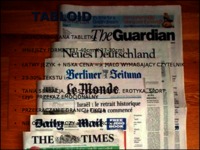 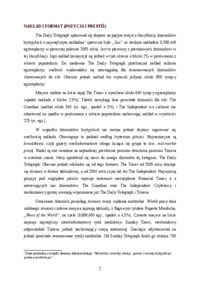 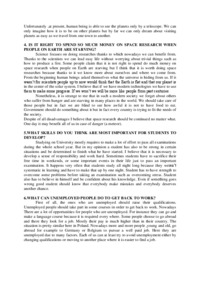