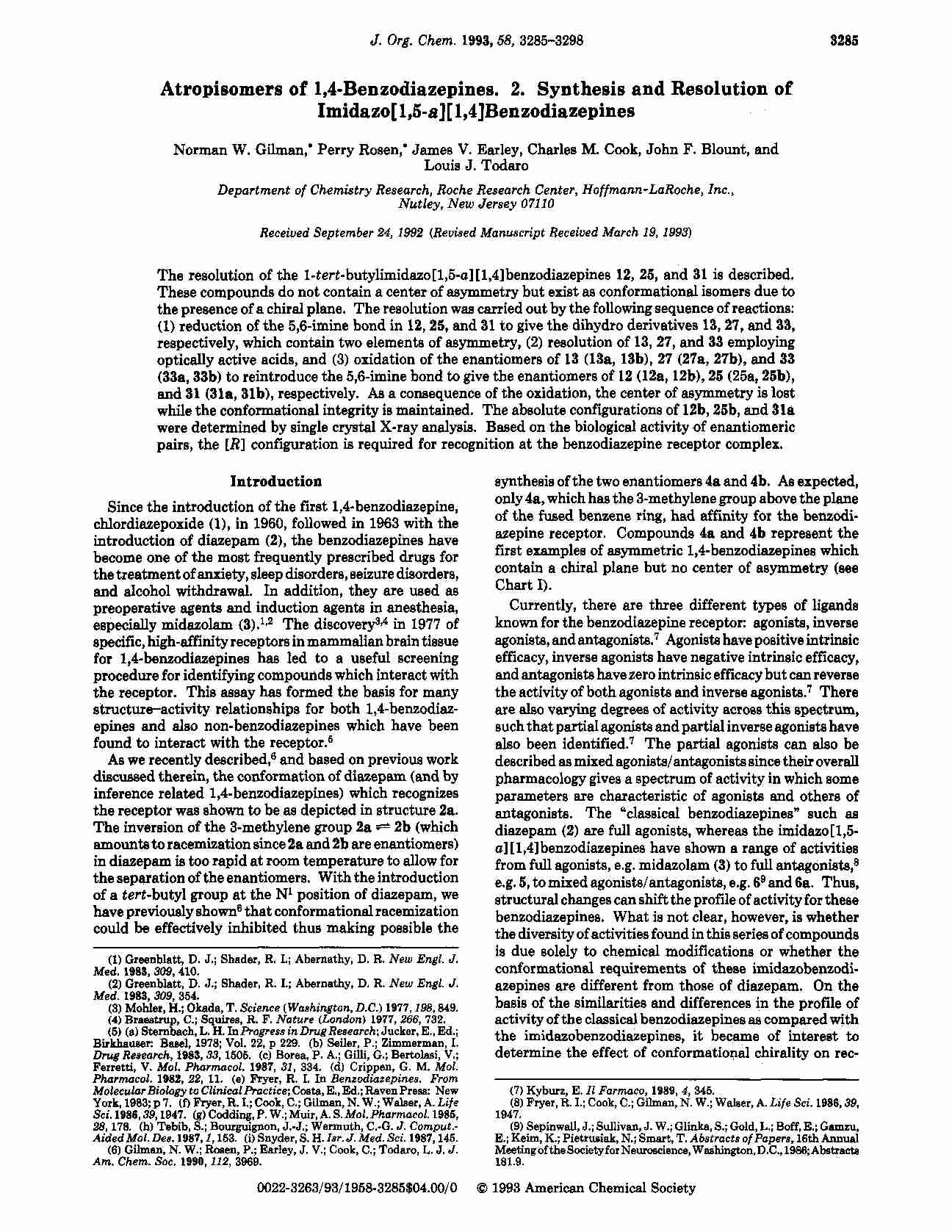 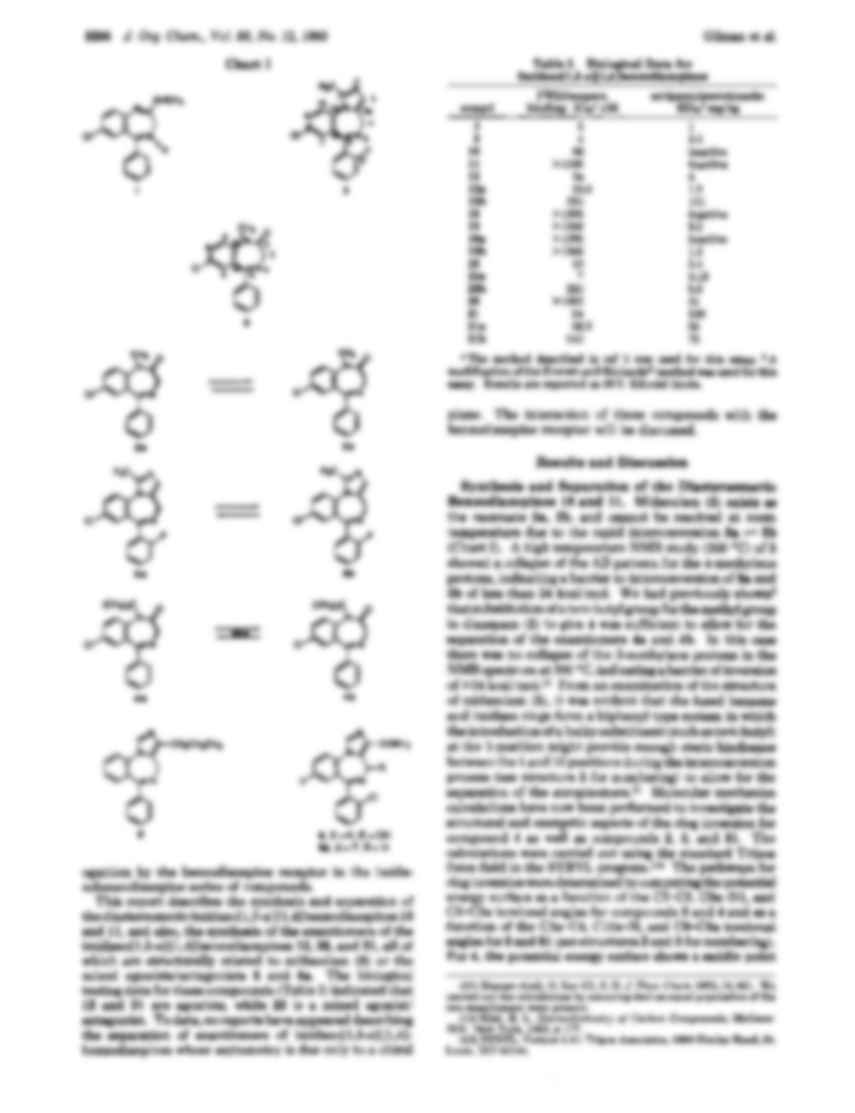 J. Org. C h e m . 1993,58,3285-3298
3285
Atropisomers of 1,4-Benzodiazepines. 2. Synthesis and Resolution of
Imidazo[ 1,5-a][ 1,4]Ben zodiazepines
Norman W. Gilman,' Perry Rosen,' James V. Earley, Charles M. Cook, John F. Blount, and
Louis J. Todaro
Department of Chemistry Research, Roche Research Center, Hoffmann-LaRoche, Inc.,
N u t l e y , New Jersey 07110
Receiued September 24, 1992 (Revised Manuscript Received March 19, 1993)
The resolution of the l-tert-butylimidazo[1,5-a1[
1,4]benzodiazepines 12, 25, and 31 is described.
These compounds do not contain a center of asymmetry but exist as conformational isomers due to
the presence of a chiral plane. The resolution was carried out by the following sequence of reactions:
(1)reduction of the 5,6-imine bond in 12,25,and 31 to give the dihydro derivatives 13,27,and 33,
respectively, which contain two elements of asymmetry, (2) resolution of 13,27,and 33 employing
optically active acids, and (3) oxidation of the enantiomers of 13 (13a,13b), 27 (27a,27b), and 33
(33a,33b) to reintroduce the 5,6-imine bond to give the enantiomers of 12 (12a,12b), 25 (25a, 25b),
and 31 (31a,31b), respectively. As a consequence of the oxidation, the center of asymmetry is lost
while the conformational integrity is maintained. The absolute configurations of 12b,25b,and 31a
were determined by single crystal X-ray analysis. Based on the biological activity of enantiomeric
pairs, the [R] configuration is required for recognition at the benzodiazepine receptor complex.
Introduction
Since the introduction of the first l,4-benzodiazepine,
chlordiazepoxide (11, in 1960, followed in 1963 with the
introduction of diazepam (2), the benzodiazepines have
become one of the most frequently prescribed drugs for
the treatment of anxiety,sleep disorders,seizure disorders,
and alcohol withdrawal. In addition, they are used as
preoperative agents and induction agents in anesthesia,
especially midazolam (3).1*2
The di~cove@~ 1977 of
in
specific, high-affinity receptors in mammalian brain tissue
for l,4-benzodiazepines has led to a useful screening
procedure for identifying compounds which interact with
the receptor. This assay has formed the basis for many
structure-activity relationships for both 1,Cbenzodiazepines and also non-benzodiazepines which have been
found to interact with the receptor.6
As we recently described! and based on previous work
discussed therein, the conformationof diazepam (and by
inference related 1,4-benzodiazepines) which recognizes
the receptor was shown to be as depicted in structure 2a.
The inversion of the 3-methylenegroup 2a 2b (which
amountsto racemization since 2a and 2b are enantiomers)
in diazepam is too rapid at room temperature to allow for
the separation of the enantiomers. With the introduction
of a tert-butyl group at the N1position of diazepam, we
have previously showns that conformationalracemization
could be effectively inhibited thus making possible the
(1) Greenblatt, D.J.; Shader, R. I.; ... zobacz całą notatkę 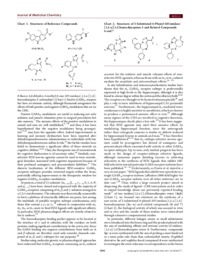 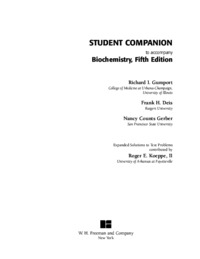 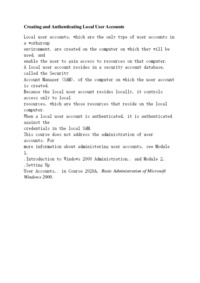