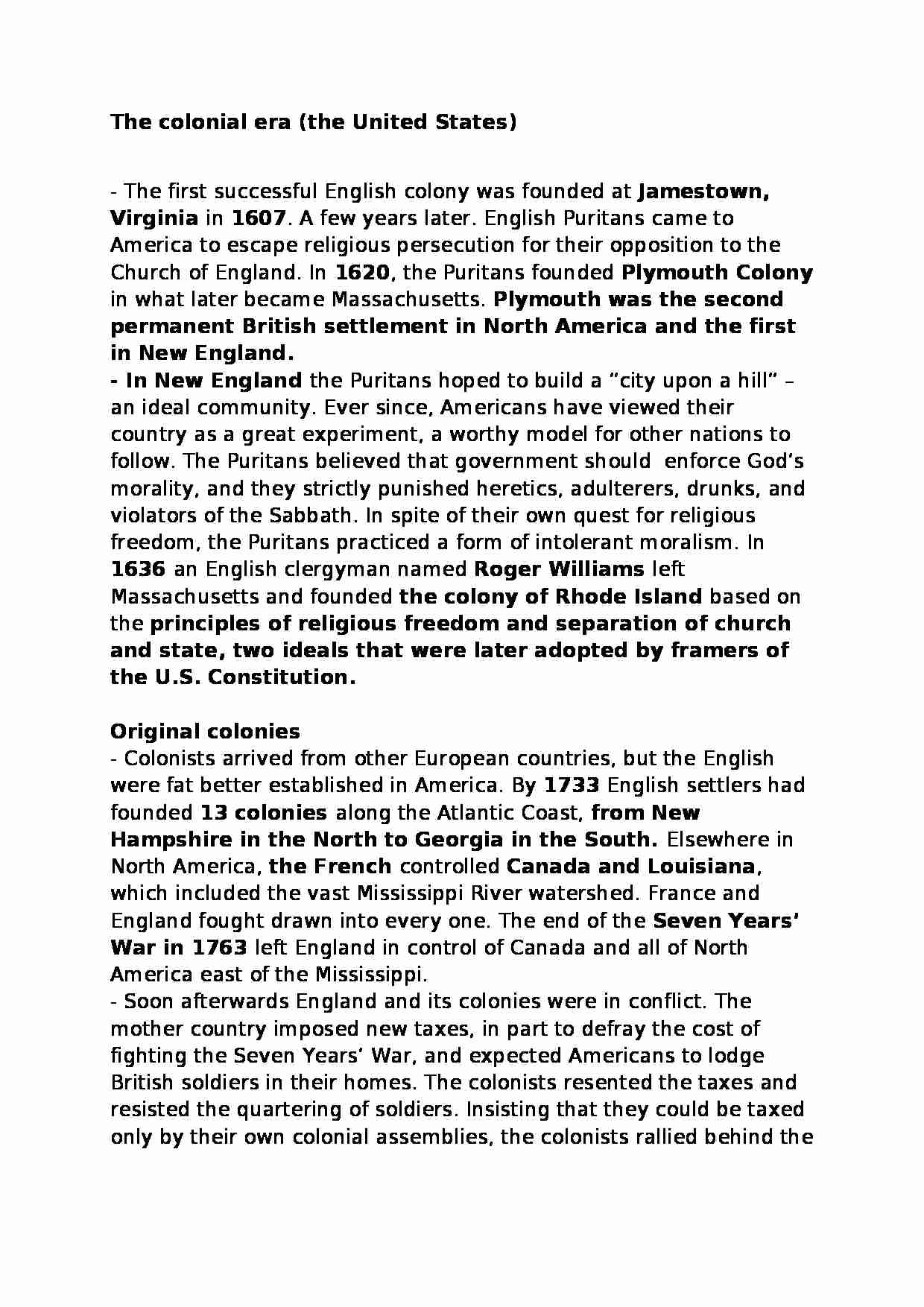 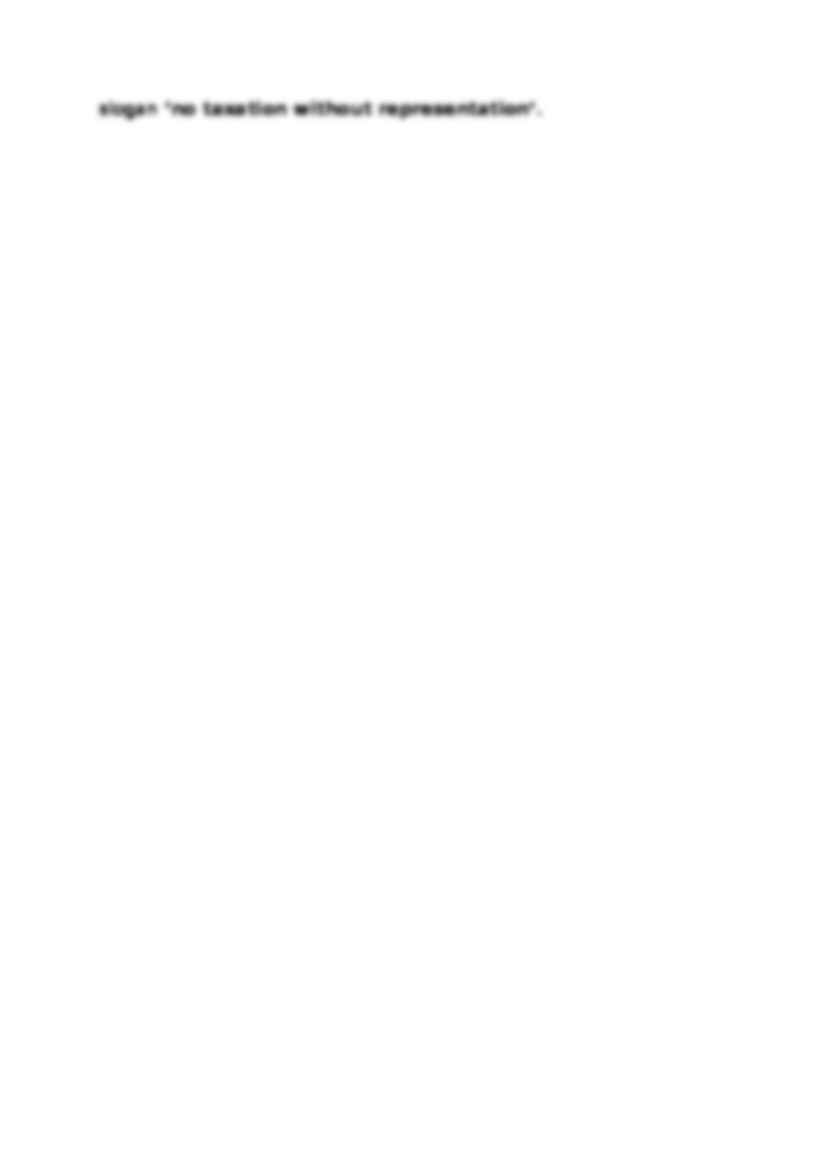 The colonial era (the United States)
- The first successful English colony was founded at Jamestown, Virginia in 1607. A few years later. English Puritans came to America to escape religious persecution for their opposition to the Church of England. In 1620, the Puritans founded Plymouth Colony in what later became Massachusetts. Plymouth was the second permanent British settlement in North America and the first in New England. - In New England the Puritans hoped to build a “city upon a hill” - an ideal community. Ever since, Americans have viewed their country as a great experiment, a worthy model for other nations to follow. The Puritans believed that government should enforce God's morality, and they strictly punished heretics, adulterers, drunks, and violators of the Sabbath. In spite of their own quest for religious freedom, the Puritans practiced a form of intolerant moralism. In 1636 an English clergyman named Roger Williams left Massachusetts and founded the colony of Rhode Island based on the principles of religious freedom and separation of church and state, two ideals that were later adopted by framers of the U.S. Constitution. Original colonies - Colonists arrived from other European countries, but the English were fat better established in America. By 1733 English settlers had founded 13 colonies along the Atlantic Coast, from New Hampshire in the North to Georgia in the South. Elsewhere in North America, the French controlled Canada and Louisiana, which included the vast Mississippi River watershed. France and England fought drawn into every one. The end of the Seven Years' War in 1763 left England in control of Canada and all of North America east of the Mississippi. - Soon afterwards England and its colonies were in conflict. The mother country imposed new taxes, in part to defray the cost of fighting the Seven Years' War, and expected Americans to lodge British soldiers in their homes. The colonists resented the taxes and resisted the quartering of soldiers. Insisting that they could be taxed only by their own colonial assemblies, the colonists rallied behind the slogan `no taxation without representation'. ... zobacz całą notatkę 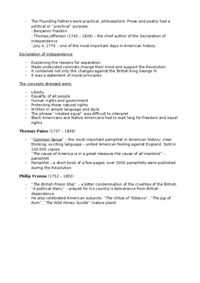