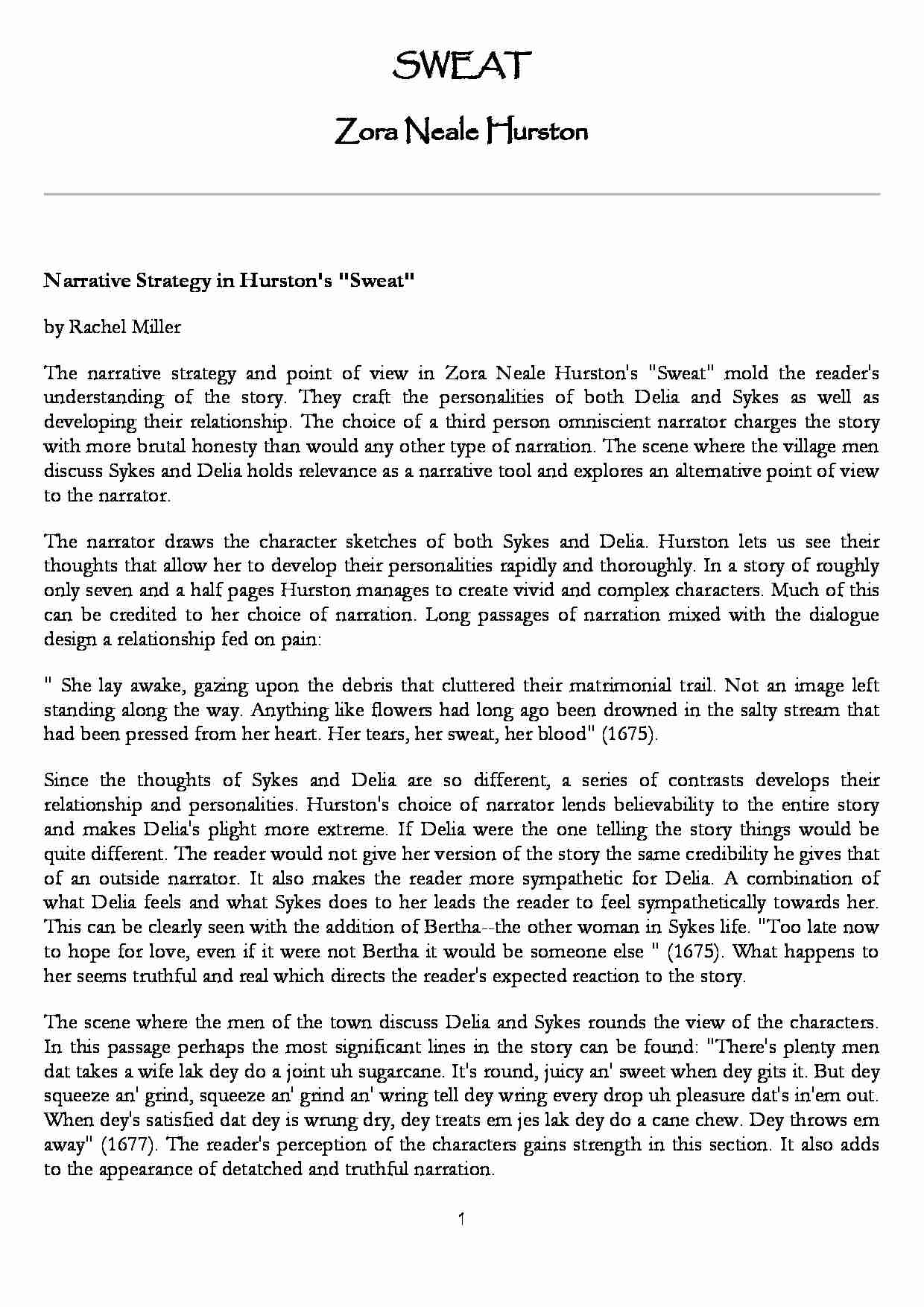 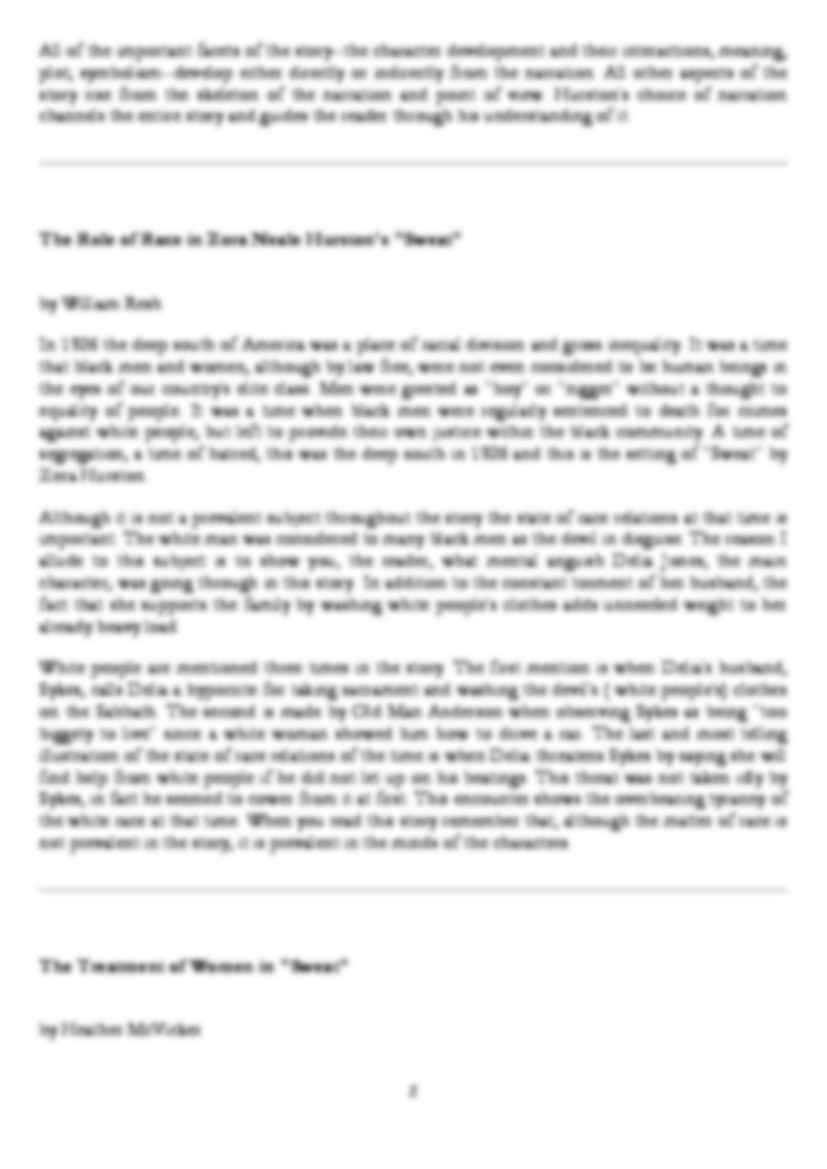 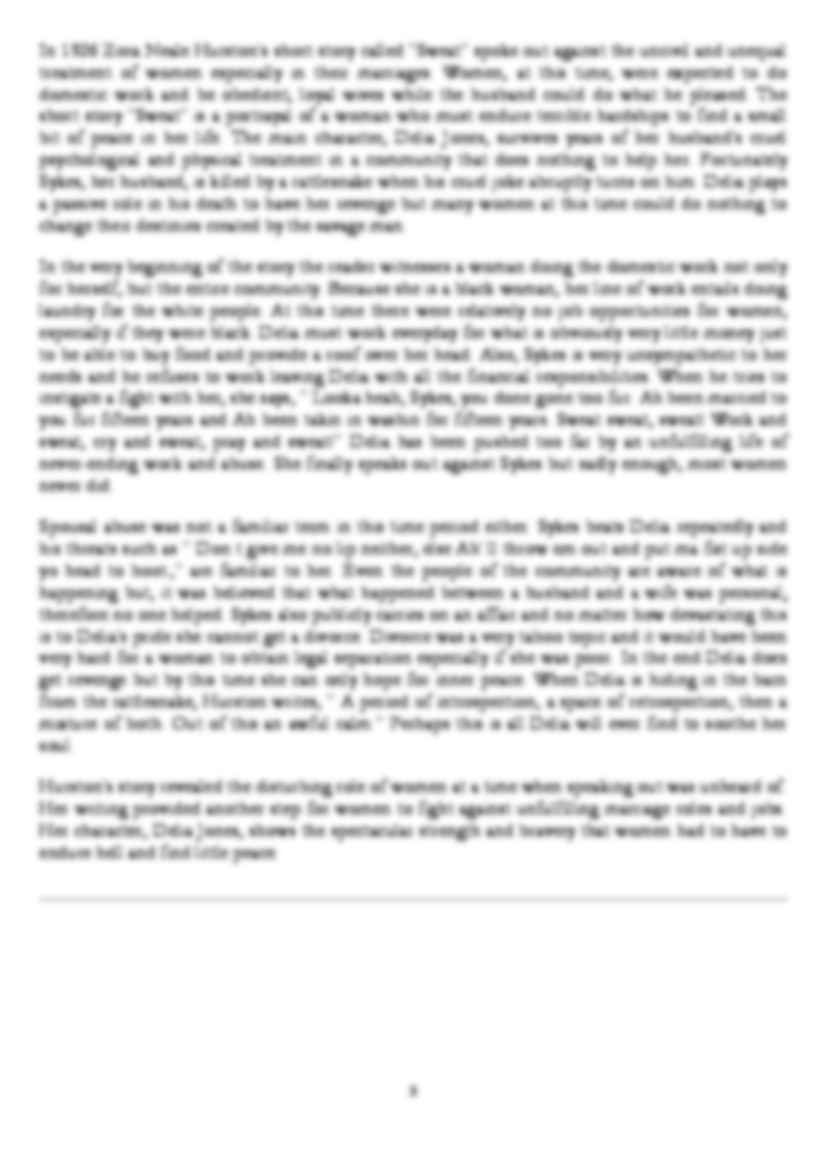 Narrative Strategy in Hurston's "Sweat"
by Rachel Miller The narrative strategy and point of view in Zora Neale Hurston's "Sweat" mold the reader's understanding of the story. They craft the personalities of both Delia and Sykes as well as developing their relationship. The choice of a third person omniscient narrator charges the story with more brutal honesty than would any other type of narration. The scene where the village men discuss Sykes and Delia holds relevance as a narrative tool and explores an alternative point of view to the narrator. The narrator draws the character sketches of both Sykes and Delia. Hurston lets us see their thoughts that allow her to develop their personalities rapidly and thoroughly. In a story of roughly only seven and a half pages Hurston manages to create vivid and complex characters. Much of this can be credited to her choice of narration. Long passages of narration mixed with the dialogue design a relationship fed on pain: " She lay awake, gazing upon the debris that cluttered their matrimonial trail. Not an image left standing along the way. Anything like flowers had long ago been drowned in the salty stream that had been pressed from her heart. Her tears, her sweat, her blood" (1675). Since the thoughts of Sykes and Delia are so different, a series of contrasts develops their relationship and personalities. Hurston's choice of narrator lends believability to the entire story and makes Delia's plight more extreme. If Delia were the one telling the story things would be quite different. The reader would not give her version of the story the same credibility he gives that of an outside narrator. It also makes the reader more sympathetic for Delia. A combination of what Delia feels and what Sykes does to her leads the reader to feel sympathetically towards her. This can be clearly seen with the addition of Bertha--the other woman in Sykes life. "Too late now to hope for love, even if it were not Bertha it would be someone else " (1675). What happens to her seems truthful and real which directs the reader's expected reaction to the story. The scene where the men of the town discuss Delia and Sykes rounds the view of the characters. In this passage perhaps the most significant lines in the story can be found: "There's plenty men dat takes a wife lak dey do a joint uh sugarcane. It's round, juicy an' sweet when dey gits it. But dey squeeze an' grind, squeeze an' grind an' wring tell dey wring every drop uh pleasure dat's in'em out. When dey's satisfied dat dey is wrung dry, dey treats em jes lak dey do a cane chew. Dey throws em away" (1677). The reader's perception of the characters gains strength in this section. It also adds to the appearance of detatched and truthful narration. All of the important facets of the story--the character development and their interactions, meaning, plot, symbolism--develop either directly or indirectly from the narration. All other aspects of the story rise from the skeleton of the narration and point of view. Hurston's choice of narration channels the entire story and guides the reader through his understanding of it.

…"
by Heather McVicker In 1926 Zora Neale Hurston's short story called "Sweat" spoke out against the uncivil and unequal treatment of women especially in their marriages. Women, at this time, were expected to do domestic work and be obedient, loyal wives while the husband could do what he pleased. The short story "Sweat" is a portrayal of a woman who must endure terrible hardships to find a small bit of peace in her life. The main character, Delia Jones, survives years of her husband's cruel psychological and physical treatment in a community that does nothing to help her. Fortunately Sykes, her husband, is killed by a rattlesnake when his cruel joke abruptly turns on him. Delia plays a passive role in his death to have her revenge but many women at this time could do nothing to change their destinies created by the savage man. In the very beginning of the story the reader witnesses a woman doing the domestic work not only for herself, but the entire community. Because she is a black woman, her line of work entails doing laundry for the white people. At this time there were relatively no job opportunities for women, especially if they were black. Delia must work everyday for what is obviously very…
…"
by William Resh
In 1926 the deep south of America was a place of racial division and gross inequality. It was a time that black men and women, although by law free, were not even considered to be human beings in the eyes of our country's elite class. Men were greeted as "boy" or "nigger" without a thought to equality of people. It was a time when black men were regularly sentenced to death for crimes…
… up side yo head to boot.," are familiar to her. Even the people of the community are aware of what is happening but, it was believed that what happened between a husband and a wife was personal; therefore no one helped. Sykes also publicly carries on an affair and no matter how devastating this is to Delia's pride she cannot get a divorce. Divorce was a very taboo topic and it would have been very…
... zobacz całą notatkę 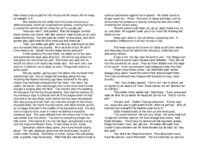 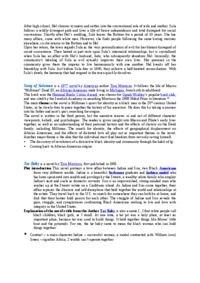 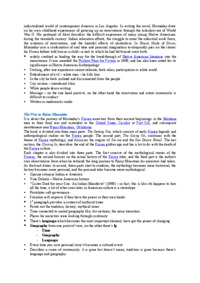