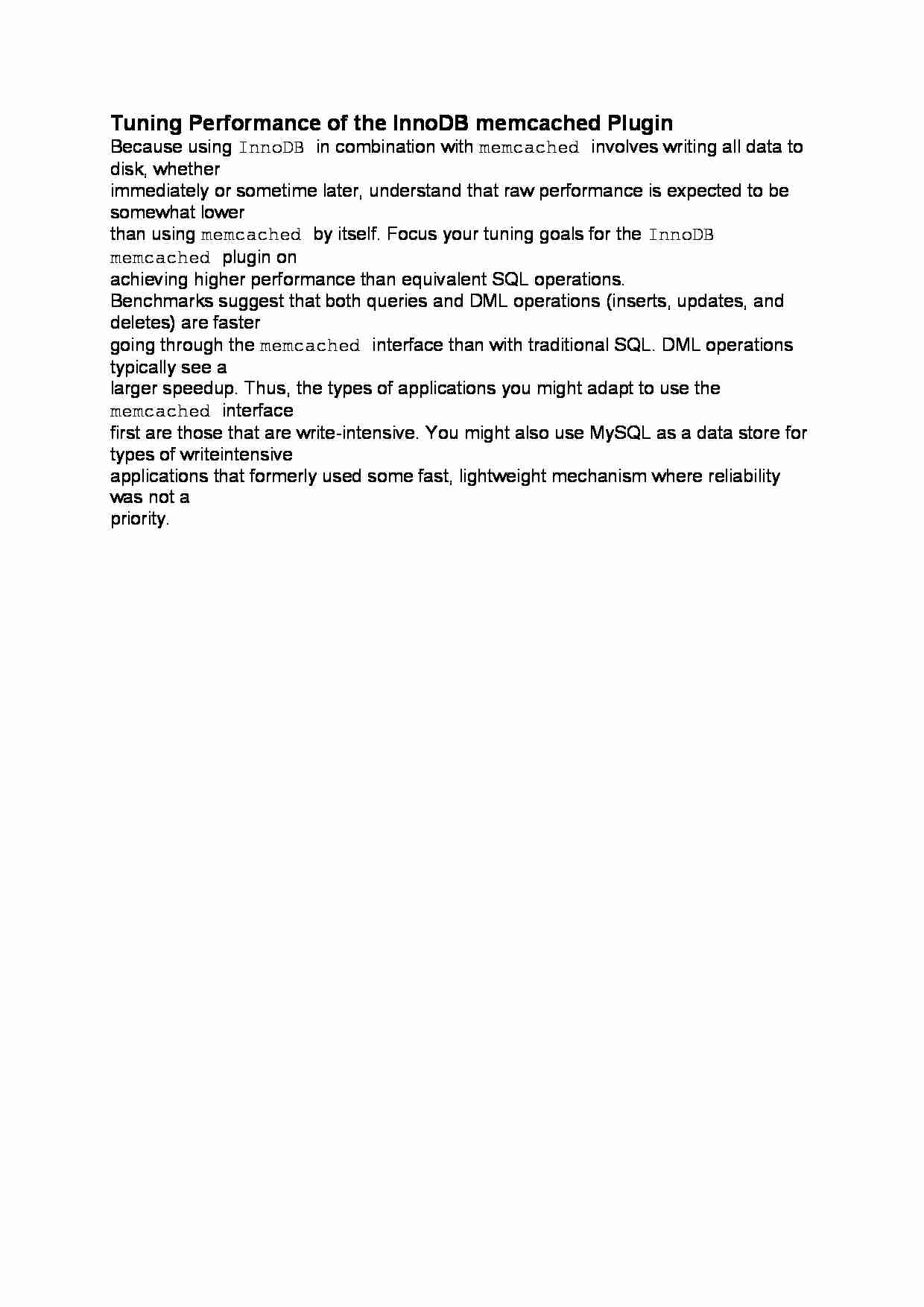 Tuning Performance of the InnoDB memcached Plugin
Because using InnoDB in combination with memcached involves writing all data to disk, whether
immediately or sometime later, understand that raw performance is expected to be somewhat lower
than using memcached by itself. Focus your tuning goals for the InnoDB memcached plugin on
achieving higher performance than equivalent SQL operations.
Benchmarks suggest that both queries and DML operations (inserts, updates, and deletes) are faster
going through the memcached interface than with traditional SQL. DML operations typically see a
larger speedup. Thus, the types of applications you might adapt to use the memcached interface
first are those that are write-intensive. You might also use MySQL as a data store for types of writeintensive
applications that formerly used some fast, lightweight mechanism where reliability was not a
priority.
... zobacz całą notatkę 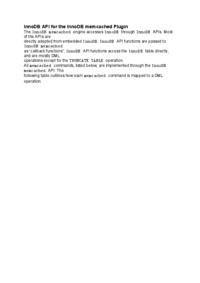 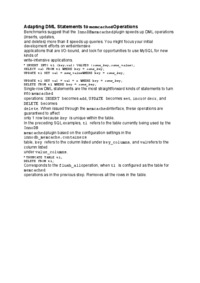 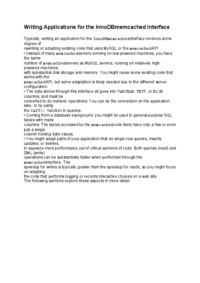