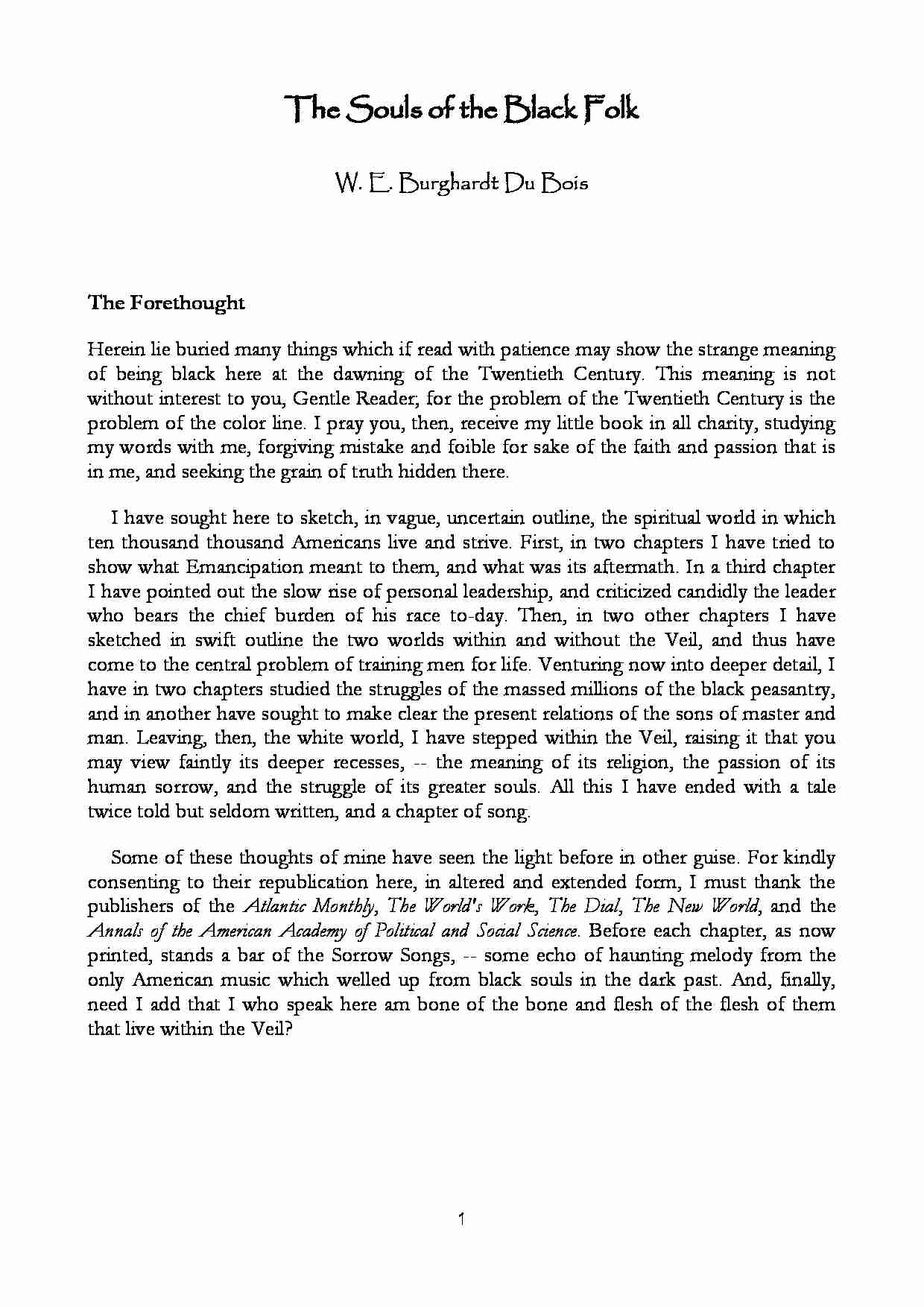 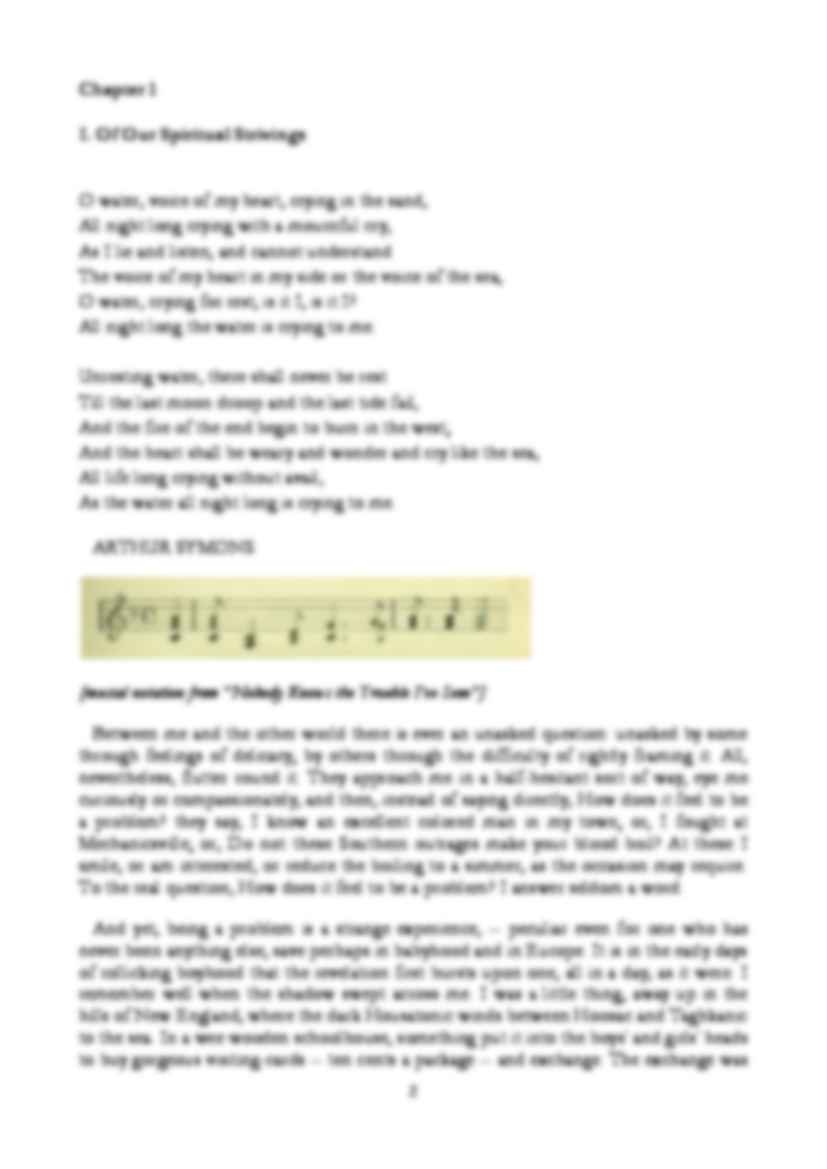 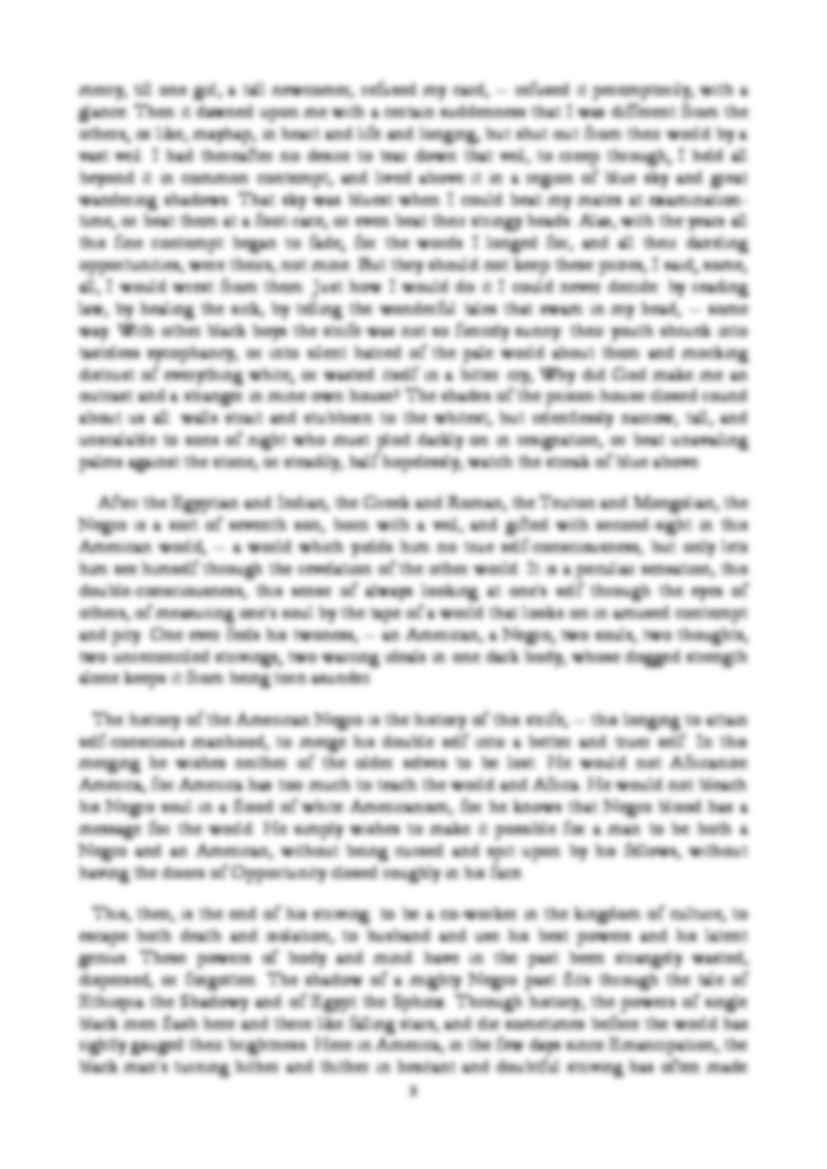 The Souls of the Black Folk W. E. Burghardt Du Bois
The Forethought
Herein lie buried many things which if read with patience may show the strange meaning of being black here at the dawning of the Twentieth Century. This meaning is not without interest to you, Gentle Reader; for the problem of the Twentieth Century is the problem of the color line. I pray you, then, receive my little book in all charity, studying my words with me, forgiving mistake and foible for sake of the faith and passion that is in me, and seeking the grain of truth hidden there.     I have sought here to sketch, in vague, uncertain outline, the spiritual world in which ten thousand thousand Americans live and strive. First, in two chapters I have tried to show what Emancipation meant to them, and what was its aftermath. In a third chapter I have pointed out the slow rise of personal leadership, and criticized candidly the leader who bears the chief burden of his race to-day. Then, in two other chapters I have sketched in swift outline the two worlds within and without the Veil, and thus have come to the central problem of training men for life. Venturing now into deeper detail, I have in two chapters studied the struggles of the massed millions of the black peasantry, and in another have sought to make clear the present relations of the sons of master and man. Leaving, then, the white world, I have stepped within the Veil, raising it that you may view faintly its deeper recesses, -- the meaning of its religion, the passion of its human sorrow, and the struggle of its greater souls. All this I have ended with a tale twice told but seldom written, and a chapter of song.     Some of these thoughts of mine have seen the light before in other guise. For kindly consenting to their republication here, in altered and extended form, I must thank the publishers of the Atlantic Monthly, The World's Work, The Dial, The New World, and the Annals of the American Academy of Political and Social Science. Before each chapter, as now printed, stands a bar of the Sorrow Songs, -- some echo of haunting melody from the only American music which welled up from black souls in the dark past. And, finally, need I add that I who speak here am bone of the bone and flesh of the flesh of them that live within the Veil?
Chapter 1
I. Of Our Spiritual Strivings
O water, voice of my heart, crying in the sand, All night long crying with a mournful cry, As I lie and listen, and cannot understand The voice of my heart in my side or the voice of the sea, O water, crying for rest, is it I, is it I? All night long the water is crying to me. Unresting water, there shall never be rest Till the last moon droop and the last tide fail, And the fire of the end begin to burn in the west; And the heart shall be weary and wonder and cry like the sea,

… America, for America has too much to teach the world and Africa. He would not bleach his Negro soul in a flood of white Americanism, for he knows that Negro blood has a message for the world. He simply wishes to make it possible for a man to be both a Negro and an American, without being cursed and spit upon by his fellows, without having the doors of Opportunity closed roughly in his face.
This, then…
… contradiction of double aims. The double-aimed struggle of the black artisan -- on the one hand to escape white contempt for a nation of mere hewers of wood and drawers of water, and on the other hand to plough and nail and dig for a poverty-stricken horde -- could only result in making him a poor craftsman, for he had but half a heart in either cause. By the poverty and ignorance of his people, the Negro…
... zobacz całą notatkę 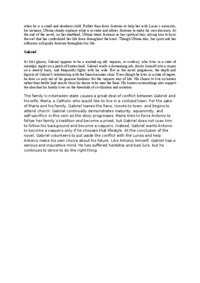 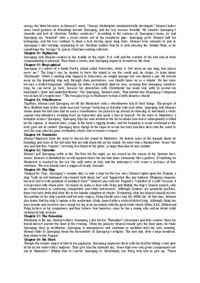 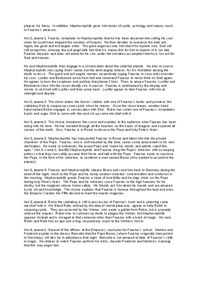